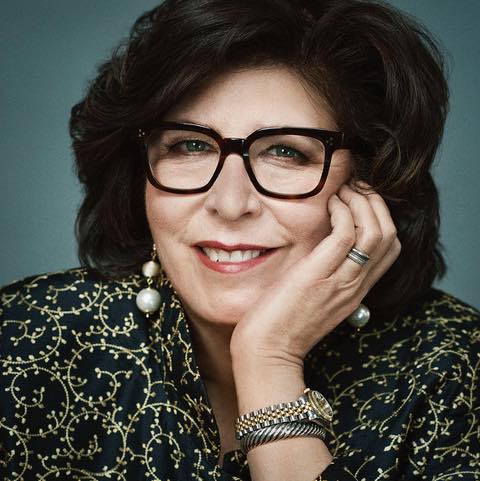 Francesca Zambello is the General Director of the Glimmerglass Festival and the Artistic Director of the Washington National Opera at the Kennedy Center. She is also an internationally recognized director of opera and theater, Zambello’s work has been seen at the Metropolitan Opera, Teatro alla Scala, the Bolshoi, Covent Garden, the Munich Staatsoper, Paris Opera, New York City Opera, Washington National Opera, Lyric Opera of Chicago and English National Opera. She has staged plays and musicals on Broadway, at the Royal National Theatre, BAM, the Guthrie Theater, Vienna’s Raimund Theater, the Bregenz Festival, Sydney Festival, Disneyland, Berlin’s Theater des Westens and at the Kennedy Center. In May 2011, Zambello was appointed Artistic Advisor to Washington National Opera, and became Washington National Opera’s Artistic Director January 1, 2013. She received the San Francisco Opera Medal for Artistic Excellence for her more than 30 years of artistic contributions to the company, including serving as Artistic Advisor from 2006-2011. In 2020, she received the Knighthood of the Order of the Star of Italy for her contribution to the promotion of Italian culture and heritage.

She has been awarded the Chevalier des Arts et des Lettres by the French government for her contribution to French culture, and the Russian Federation’s medal for Service to Culture. Her theatrical honors include three Olivier Awards, two Evening Standard Awards, two French Grand Prix des Critiques, Helpmann Award, Green Room Award, Palme d’Or in Germany and the Golden Mask in Russia. She began her career as the Artistic Director of the Skylight Opera Theatre and as an assistant director to the late Jean-Pierre Ponnelle. An American who grew up in Europe, she speaks French, Italian, German and Russian. She is a graduate of Colgate University in Hamilton, New York where she has also received an Honorary Doctorate. She is married to Faith E. Gay, founding partner of Selendy & Gay and they have a son, Jackson, and two labs named Rome and Rex. They make their residences in NYC, Cooperstown, NY and Washington, DC.